Farming in harmony with nature

A psychologist by training, but with support from his father, an agricultural economist, Momčilo (28) together with his sister Tijana (31), had started a company for organically produced and processed food in their hometown of Prokuplje. Several years later, the duo seized an opportunity to improve their business by purchasing a deep-freezing tunnel that keeps fruit as rich in nutrients as possible.

The tunnel, a type of cold storage of unit, freezes fruit at temperatures as low as 35 degrees below zero, and the Paunovićs bought it using a European Union grant. 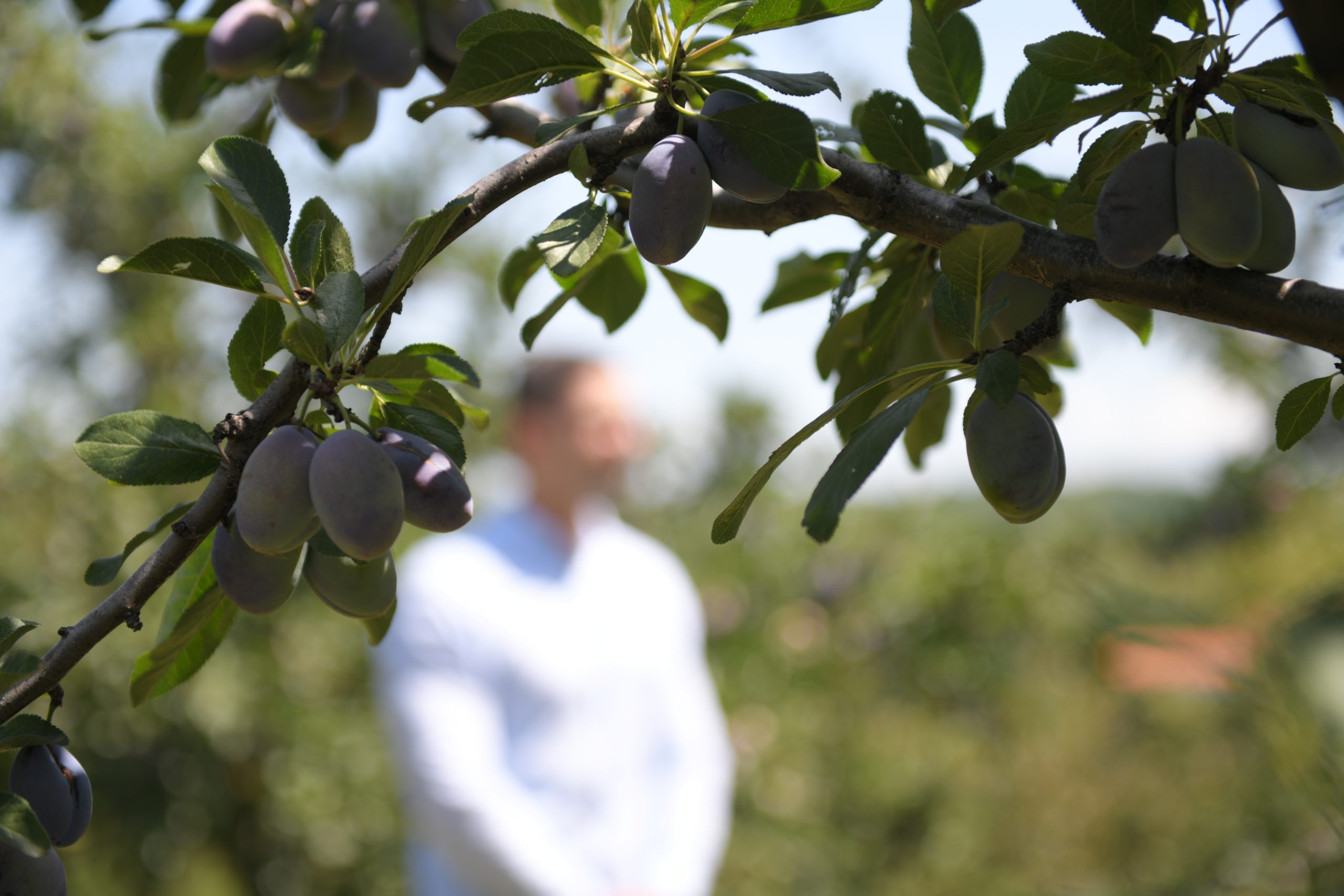 More precisely, the project EU PRO, a European Union programme dedicated to the development of businesses in underdeveloped municipalities in Serbia, approved the 27,000-euro grant for Frutorg company in Prokuplje.

“The money we received from EU PRO was invested in a deep-freezing tunnel that has improved our business. The tunnel enabled us to process fruit more quickly, market our products more efficiently, and finally, increase our competitiveness in the market,” says Momčilo.

The family company from Prokuplje deals solely with organic production. This is a widely covered topic, but what exactly does it mean?

“People are not familiar with bioproduction, that is organically produced food. Conventionally grown apples get sprayed with pesticides up to thirty times! Have you any idea how much pesticide is that? Sure, they look nice, but have a plastic feel to it. All the while in organic production, fruit contains zero pesticides.” 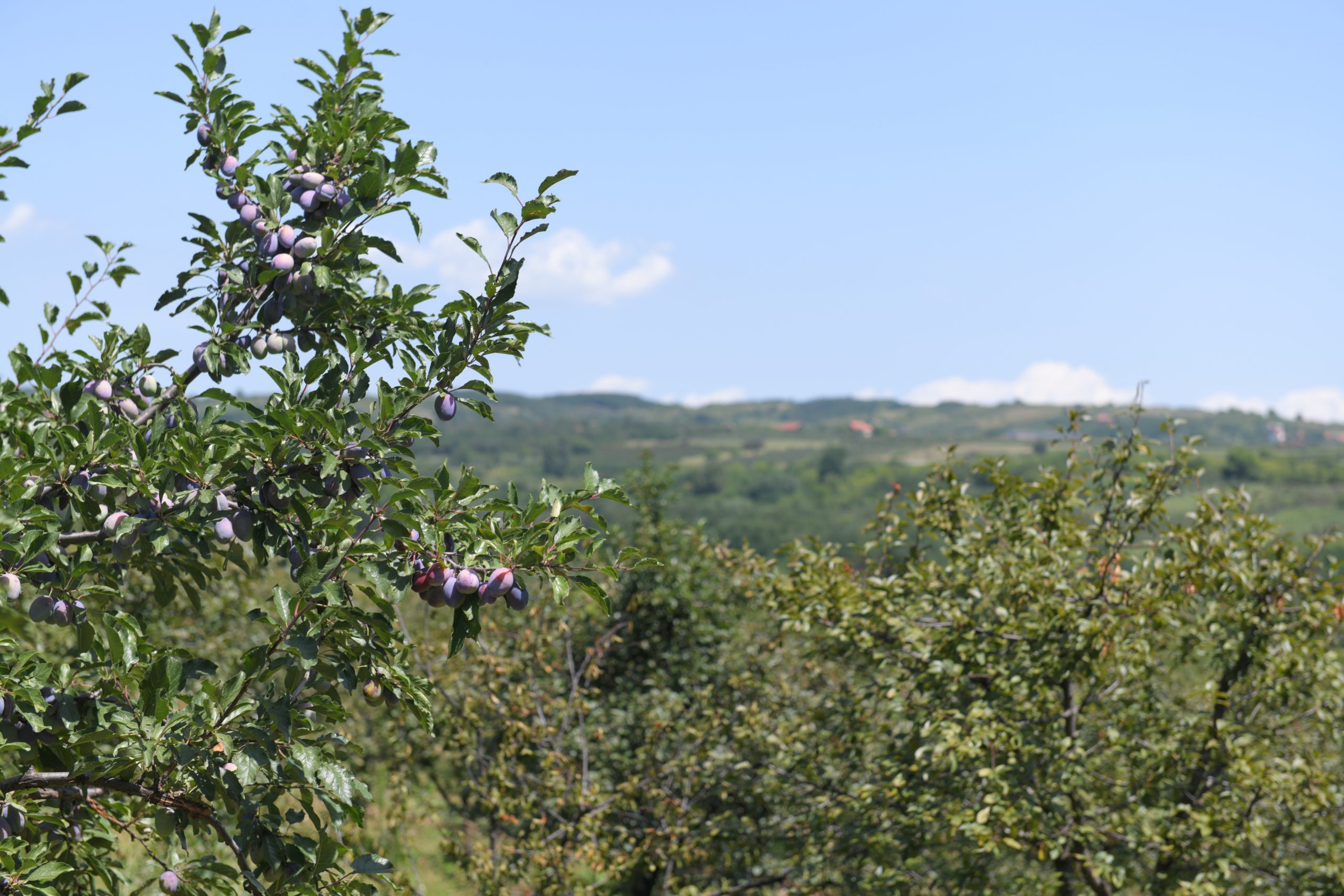 Organically produced fruit is treated, too, but in a manner that is clearly defined and harmless. Once you enter the Paunović orchard, the difference becomes clear: there, you can see products of nature, visually imperfect, but healthy.

“Organic production implies preservation of biodiversity. What does that mean? Let’s say fruit is attacked by aphids and, if you remove it, then ladybugs are left with no food. You are effectively undermining the ecosystem.”

Of course, harvested fruit are processed further, that is categorised, washed, and packaged… then comes the freezing, the crucial aspect of the production process for the Paunović family. Nearly all their organically produced fruit is exported.

“We thought that the pandemic would be disastrous for the business. But it turned out that European citizens might be willing to give up a luxury car, or a pricey vacation, but they will refuse to make any kind of compromise when it comes to healthy food. In fact, exports of organically produced food to the European Union have tripled during the pandemic. 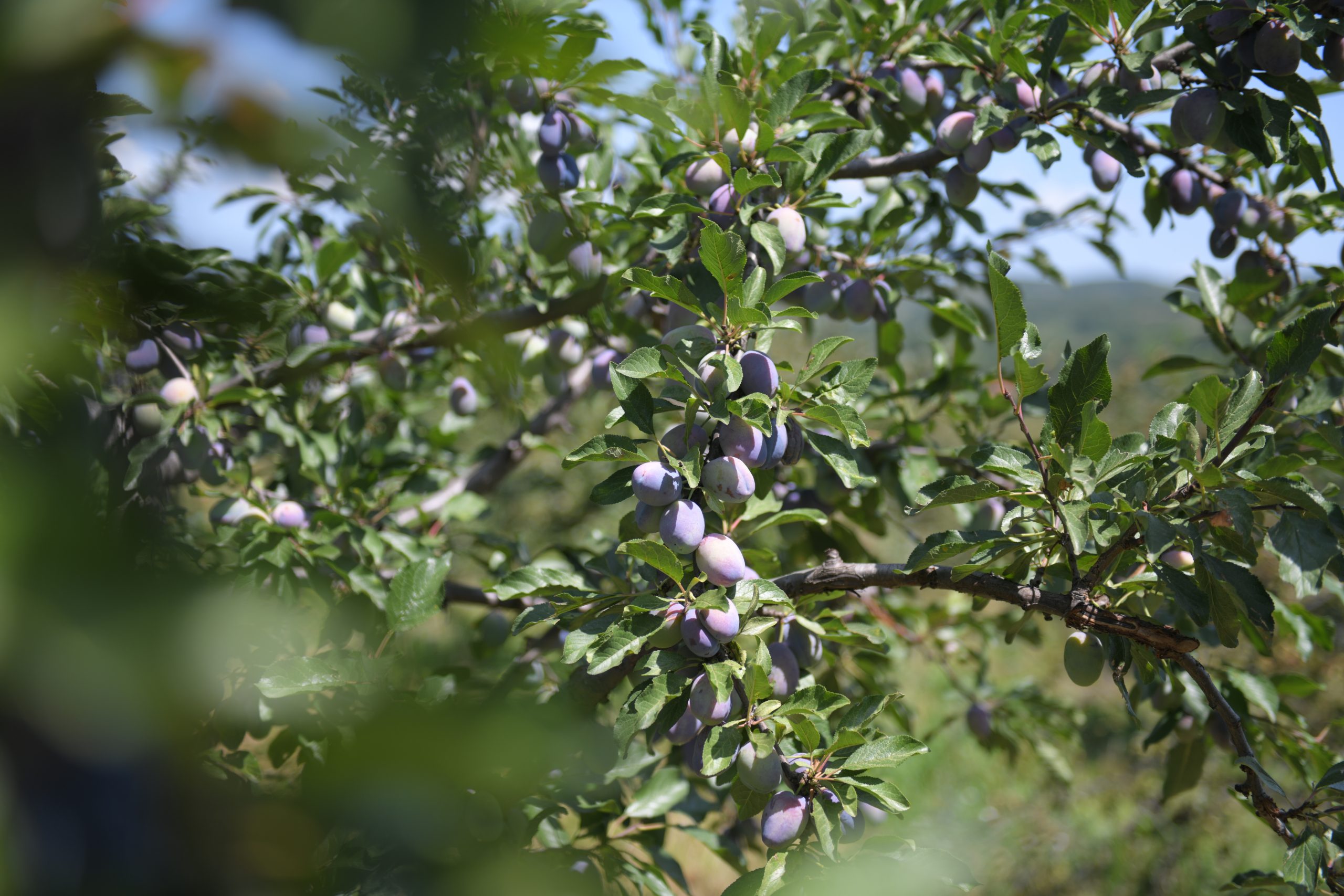 He told us about different habits of consumers. For instance, while strawberries and sour cherries are used in the baking and confectionary industries, quince remains little known. Abroad, this fruit, along with plum, is used mostly for baby food.

Speaking about the safety and health conditions in which food is produced, Momčilo says:

“I find it hard to believe that there are people who don’t believe in climate change. I would bring them all here to see for themselves. We used to harvest every type of fruit for a whole month; nowadays, unless we harvest everything in ten days, we will be left without anything.”

We need to change something, says the young man, who has proven by personal example that a change is indeed possible.