“Serbia is the largest producer and exporter of non-modified soybean in this part of Europe. It is the only country in Europe that is self-sufficient when it comes to soybean production and that does not import it. Soybean breeding programmes are being launched in Austria, Germany, and Belgium, in countries where this did not exist before – and they come to us to learn, and we gladly help them.”

“It is a wonderful feeling when Germans seek knowledge from you,” says Dr Jegor Miladinović, director of the Institute of Field and Vegetable Crops in Novi Sad. He explained Serbia’s position when it comes to the production of genetically unmodified soybeans and, generally, genetically non-modified food (non-GMO).

In Europe, particularly in the abundant market of the European Union, where consumers have a choice – they choose non-GMO food, Dr Miladinović says.

And what is the role of the Institute and its researchers in the production of healthy food, what’s in it for the citizens?

“The results of our research are put into practice, thus raising the level of the entire agricultural production in our country. This means that through our varieties and hybrids and our recommended agro-technical measures, farmers achieve higher yields and higher quality, meaning they have higher profits, while consumers enjoy food of higher quality. Additionally, the food that we can export, especially numerous plant varieties, boosts our image in the region, Europe, and beyond, in turn, brining profits, of course. What people benefit from the most is the fact that they eat healthy, high-quality food, which is not the case in all European countries,” the director notes. 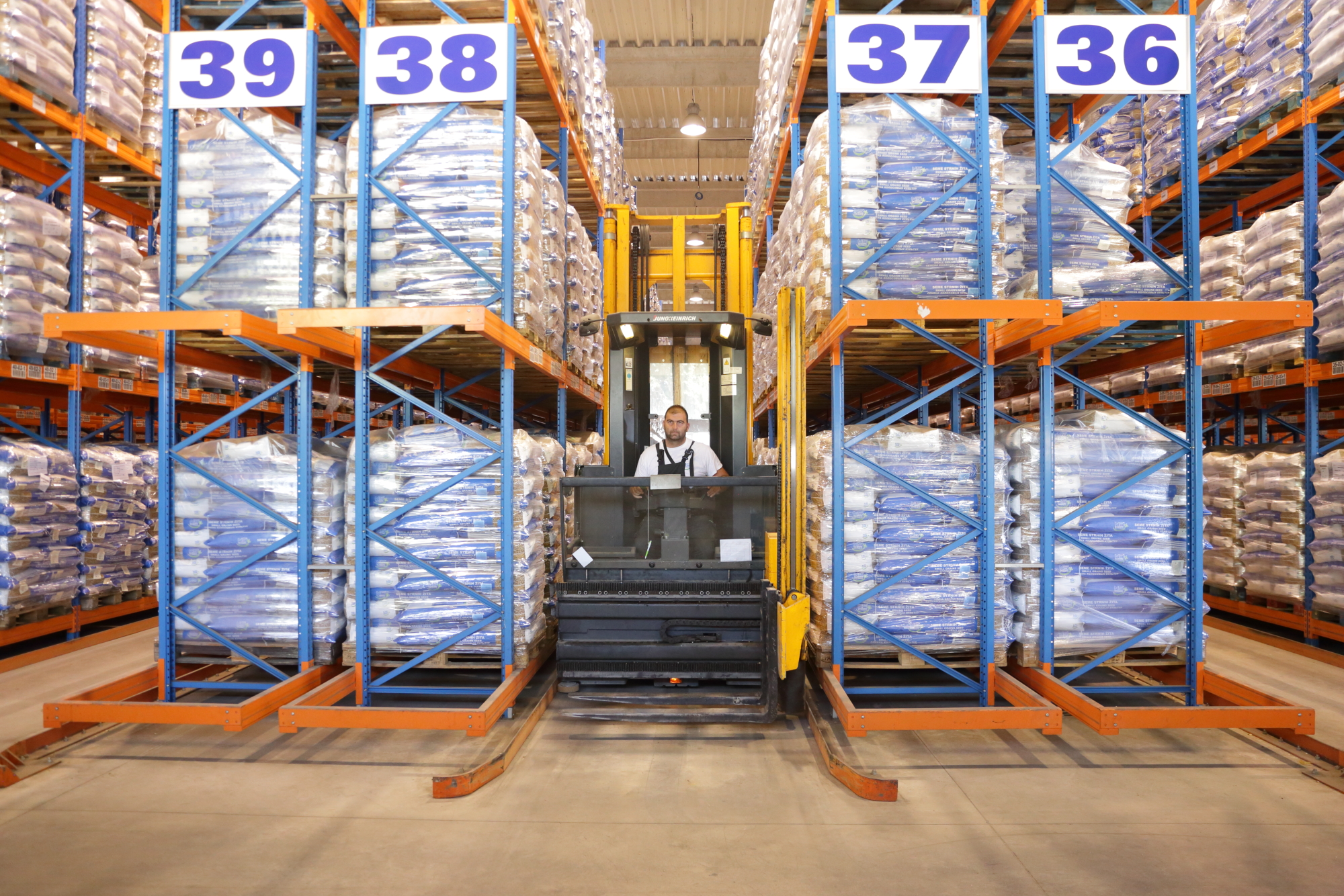 When speaking about the Institute’s activities and its successes in Europe the director jokingly, but proudly, adds:

“The Institute of Field and Vegetable Crops has crossed the borders of our country a long time ago. We have been working with the European Union for a long time and our institute is already in Europe – we are waiting for the rest of the country to join us.”

Among the most important international projects in which the Institute takes part are EU projects within the Horizon 2020 programme. These are complex projects that are not easy to join, with large consortiums from numerous countries participating. However, the Institute is currently working on five such projects, which, compared to the number of researchers and the Institute’s capacity, is a great number, the director explains, stressing that the researchers from the Institute are working on these projects as project leads.

“There are at least two important reasons for participating in projects such as this one: first – boosting the status of the Institute and its researchers, and their recognition among European colleagues, and second, of course, is financing. The EU, that is Horizon projects, are the best way to get new equipment, chemicals, to disseminate our scientific papers, to travel, and meet colleagues,” says Miladinović. 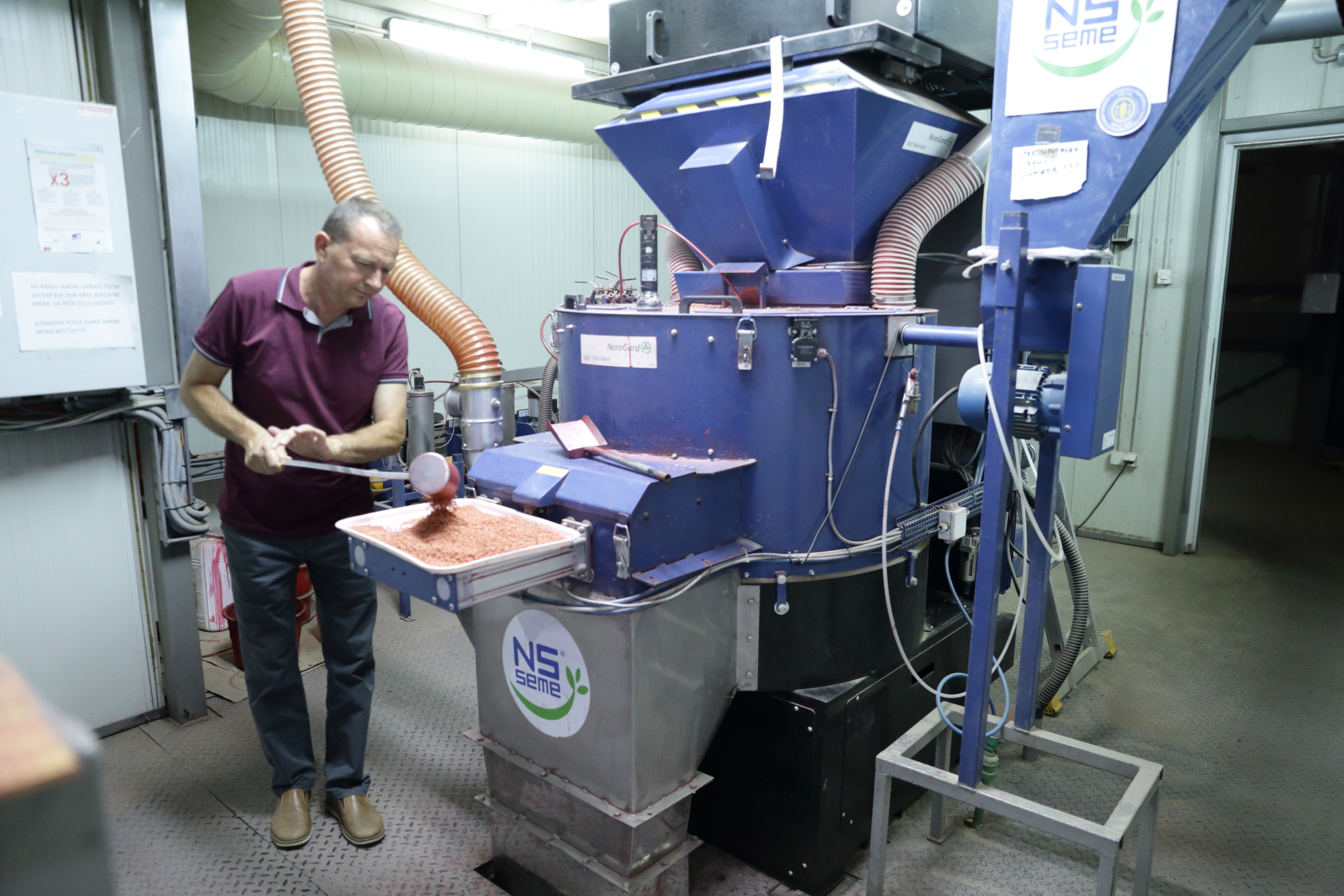 An institution of national importance

“The pride of the Institute of Field and Vegetable Crops lies in its scientific research team, which comprises over a hundred researchers, over 90 of whom own PhDs, and they work together with some 300 experts and workers of various profiles.” The Institute’s team guarantees the quality of what the Institute creates – and it creates hybrids, cultivation technology, works to educate students and farmers, and of course, offers multiple services. All this hard work, and the fact that the Institute is a leader in the field of agricultural production in our country, was crowned in 2018 when we became an institute of national importance of the Republic of Serbia,” says Latković.

“It means that the results of our research would not have a purpose, unless they reach end-users, that is farmers, both in our country and the region. Anyone buying our seeds and coming here to Rimski Šančevi, can also receive expert advice on how to grow a certain plant. We strive to educate farmers. 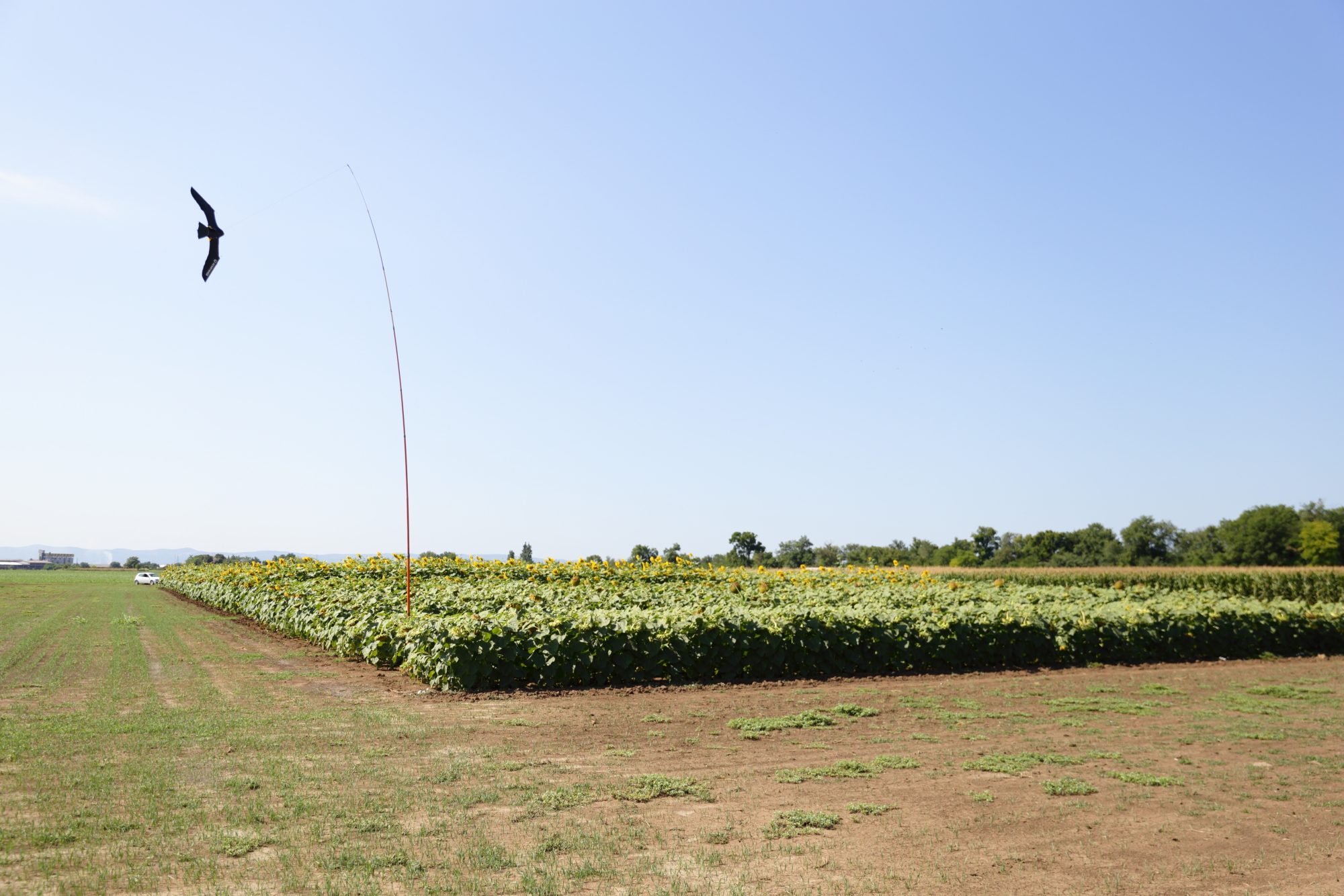 One in seven sunflowers in the world originates from Novi Sad.

There has been a lot of talk about GMO food in recent years, and that abbreviation refers to genetically modified food. Dr Jegor Miladinović explains the exact meaning of it.

“Genetic modification is, in a broader sense, any transformation in the genome – and in a narrower sense, what the average consumer is interested in, is the introduction of a gene from another organism. I would not bother the average consumer with the scientific aspect of it but would rather focus on the economic impact of it. The European Union is a rich market, their consumers can choose whether to eat modified or non-modified food. They want to eat organically produced food, the non-GMO kind, and they are willing to pay for it. We have varieties and hybrids that are not modified, that boast high quality and give high yields, that we can sell to them.”